To find out more about what is happening on the norwegian front, please read the latest GUWAA Marine Eco report!

Croatian Aqua Day, that had been scheduled to take place on May 31st 2014, has been postponed to September 27th 2014 due to the catastrophic floods that in May hit the northeastern part of Croatia and also our neighbours in Bosnia and Herzegovina and Serbia..

As you already know, the concept of every Aqua Day event is to include as many local diving centers as possible in the host country, and to do underwater cleanup and marine litter removal at the same time on the same day.
Last year 25 cities participated in the first Croatian Aqua Day. This year interest was much bigger, so we put together 37 cities in Croatia. Some of them couldn’t be part of this initiative because they had to defend their homes, their families and friends, their animals and other treasures from the floods.

In September, city of Split which is HQ od Croatian Aqua Day this year, will host many of our guests and ambassadors from Croatia and globe, which will give us support and help us to raise awareness of people, by putting in the first plan the fact how necessary is to maintain our waters clean and to put focus on a people who lost their homes in floods which left only ruins, corpses and litter. 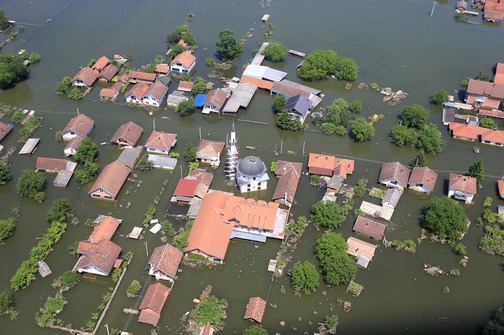 You can also help to those people from Croatia, Bosnia and Herzegovina and Serbia - follow the links bellow.

Donations Bosnia and Herzegovina and Serbia

However, some of our partners - local diving centers, have done the cleanup in May.

Once again we want to thank them all and to invite them to join us in September in Split! 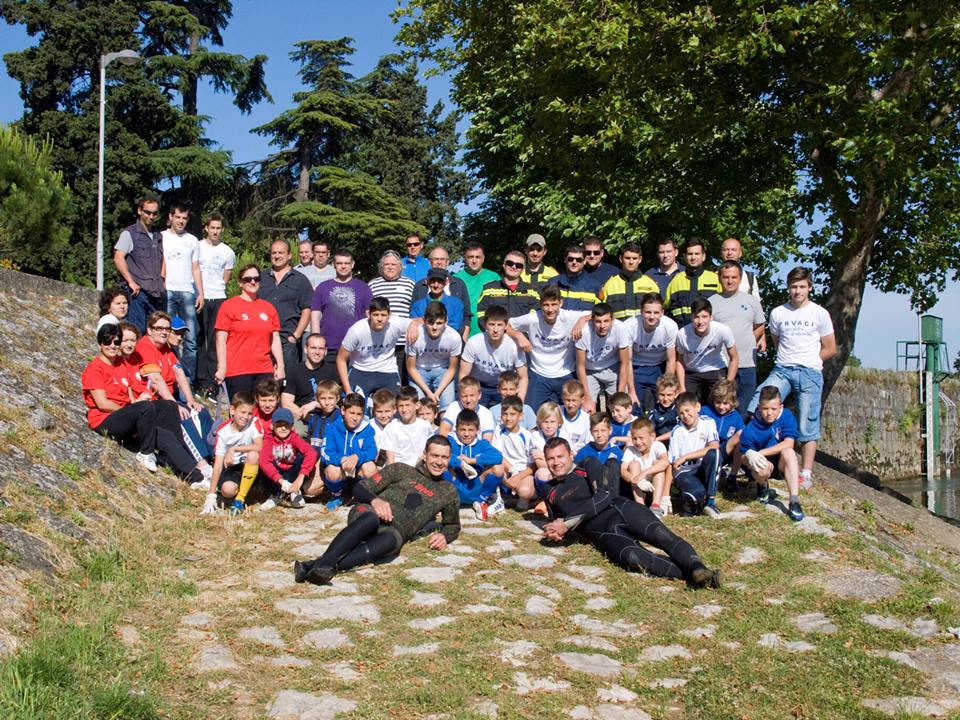 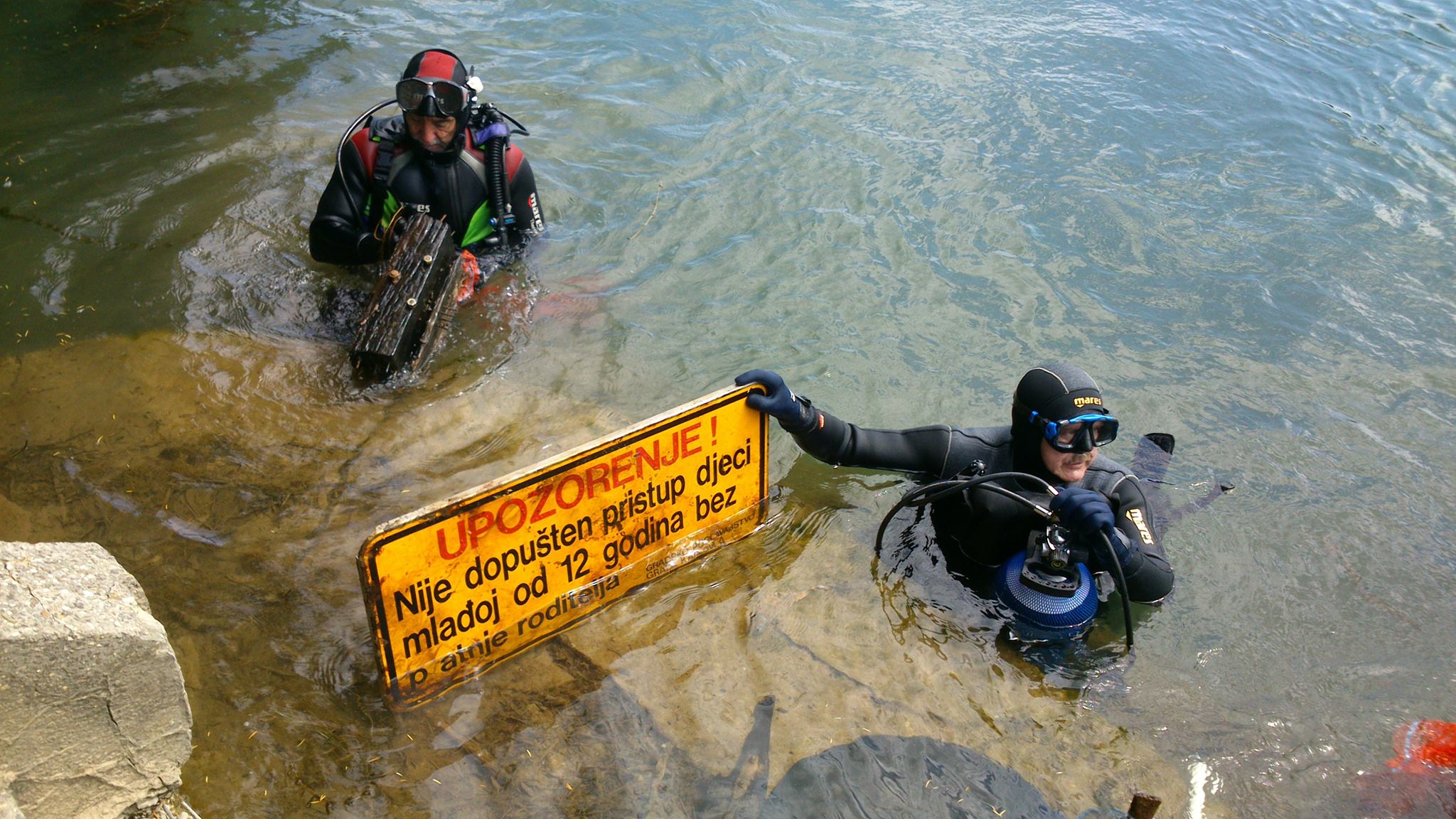 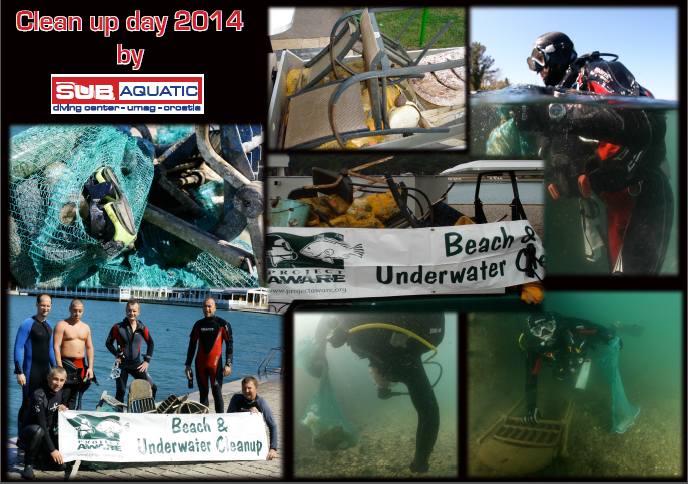 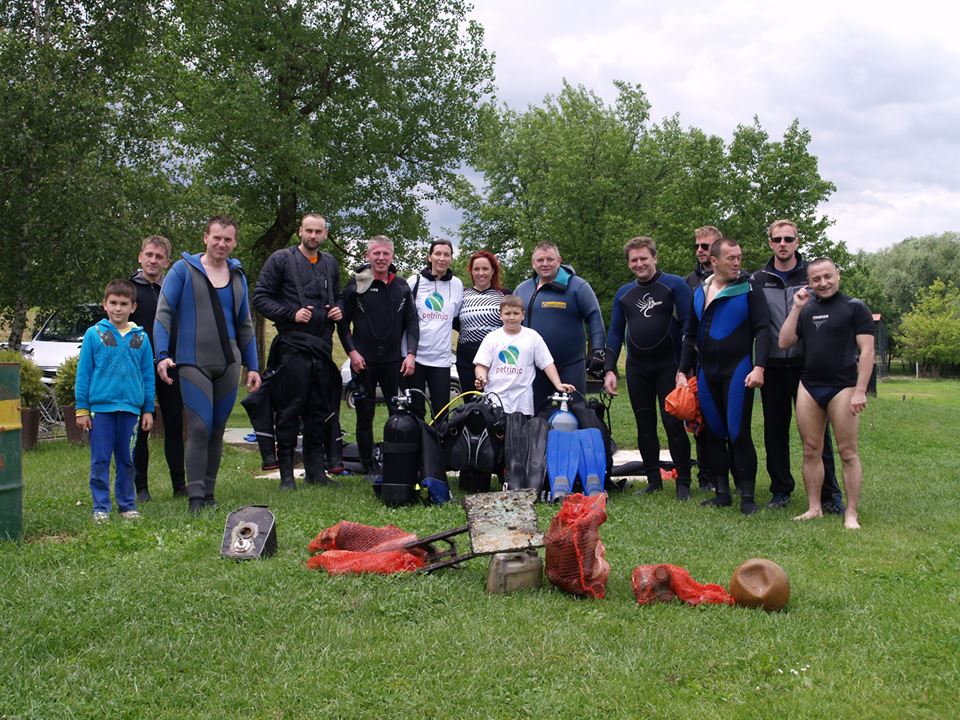 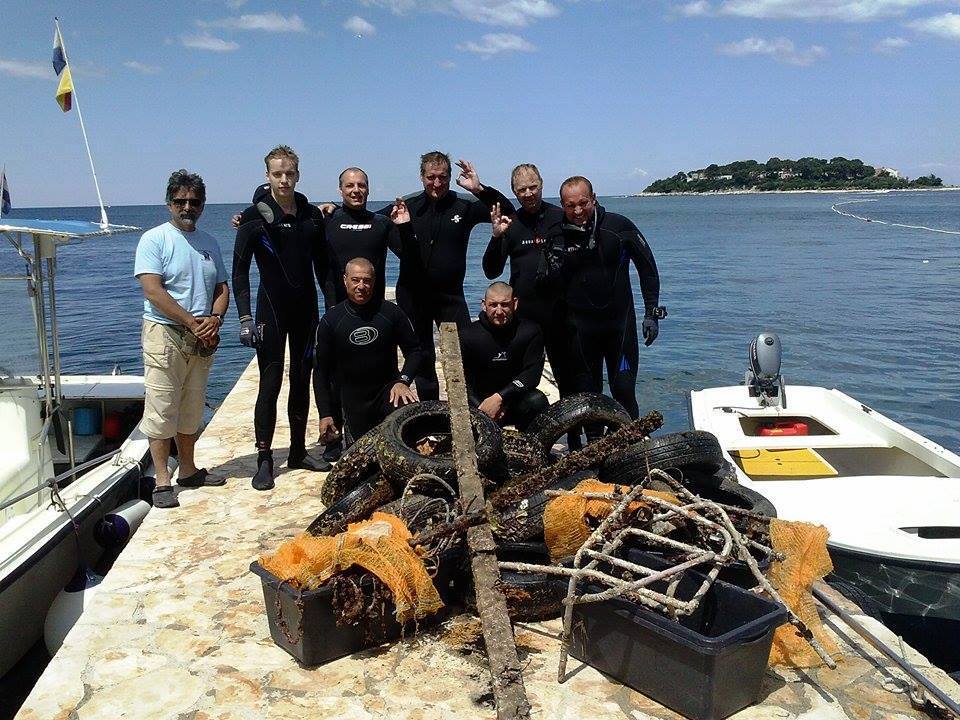 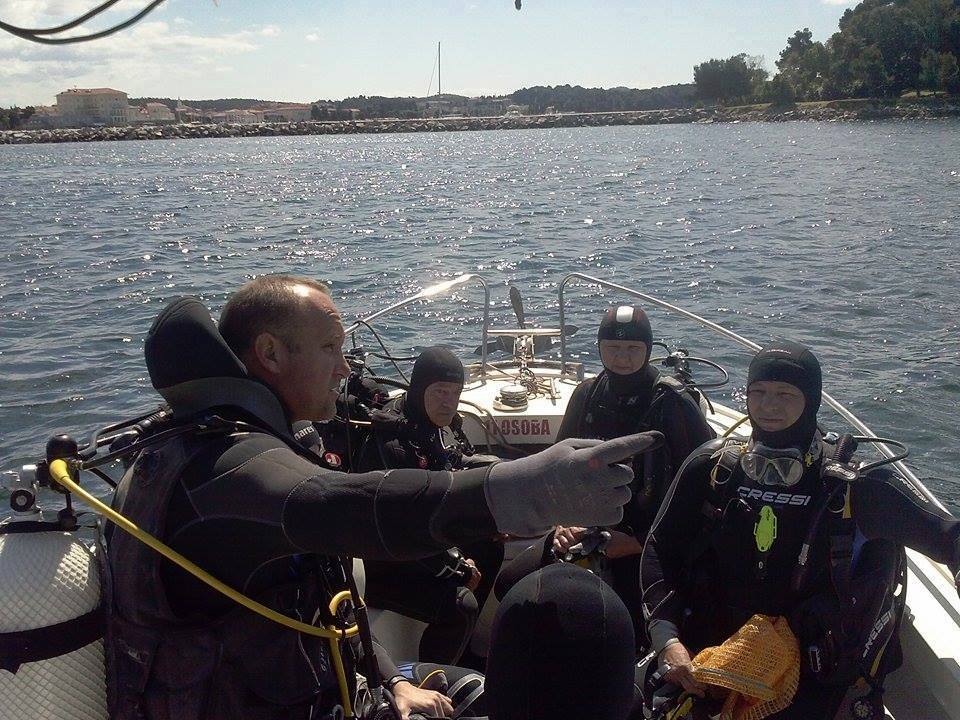 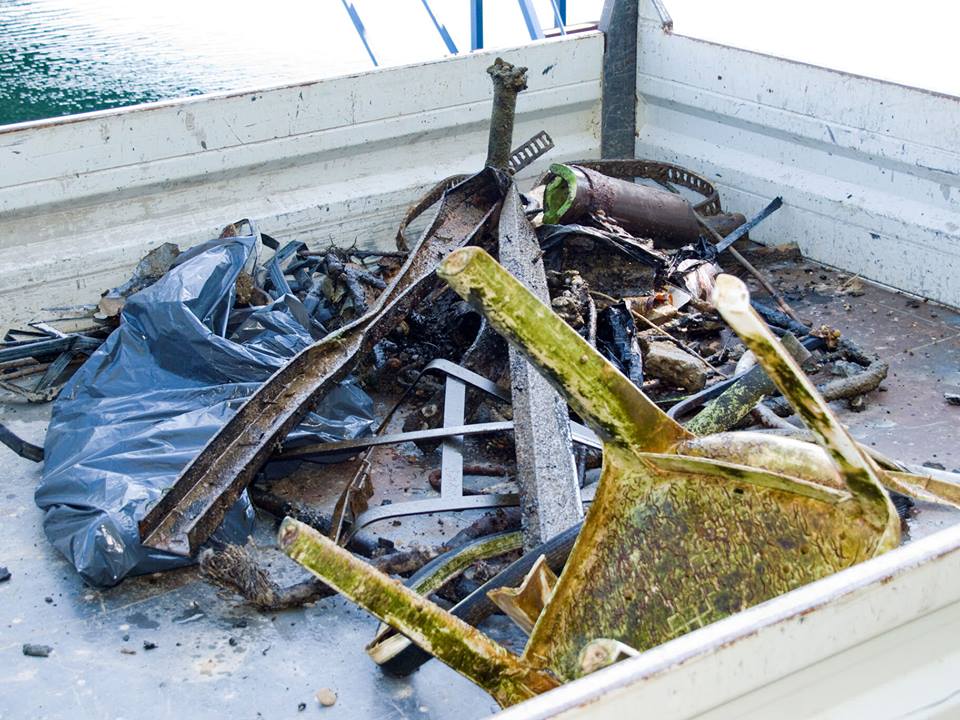 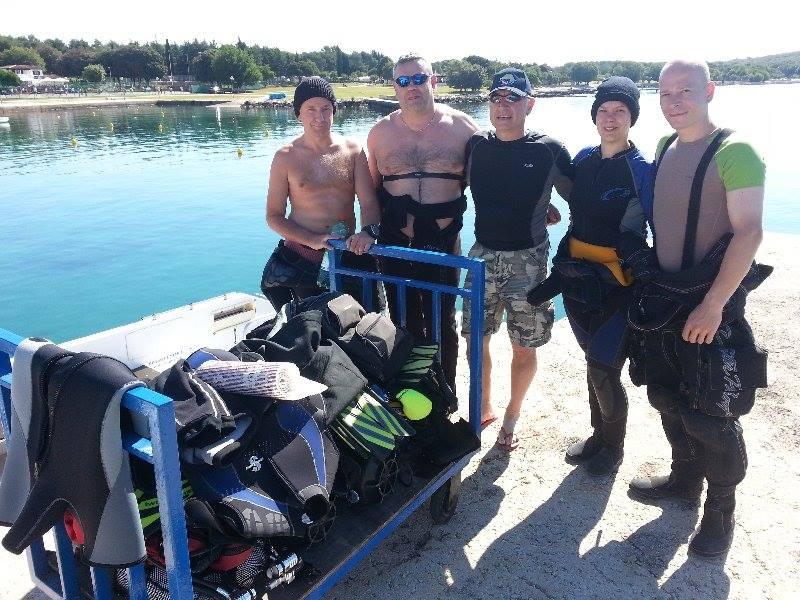 We make difference every day!

Interested in any of the volunteer opportunities above? Please contact us at: This email address is being protected from spambots. You need JavaScript enabled to view it.

We want to thank everyone who participated in this year's Global Underwater Cleanup and Protection Day! Because of the bad weather conditions, many diving centers worldwide had to postpone the cleanup and we didn't succeed to set a Guinness World Record.
Next year we are going to organize the 3rd World Underwater Cleanup and Protection Day and we will attempt to set the record again!
Join us!